A maximum of 14 participants will have approximately 130 minutes of podium time over 6 days. These sessions will include practical sessions with two pianos, small ensemble, string orchestra, full orchestra and class sessions. The full schedule can be found below.

Our candidates will receive feedback and instruction on conducting and rehearsal technique, as well as presence and score comprehension and preparation.

Candidates will be notified of their selection by Tuesday, January 31st, 2023. 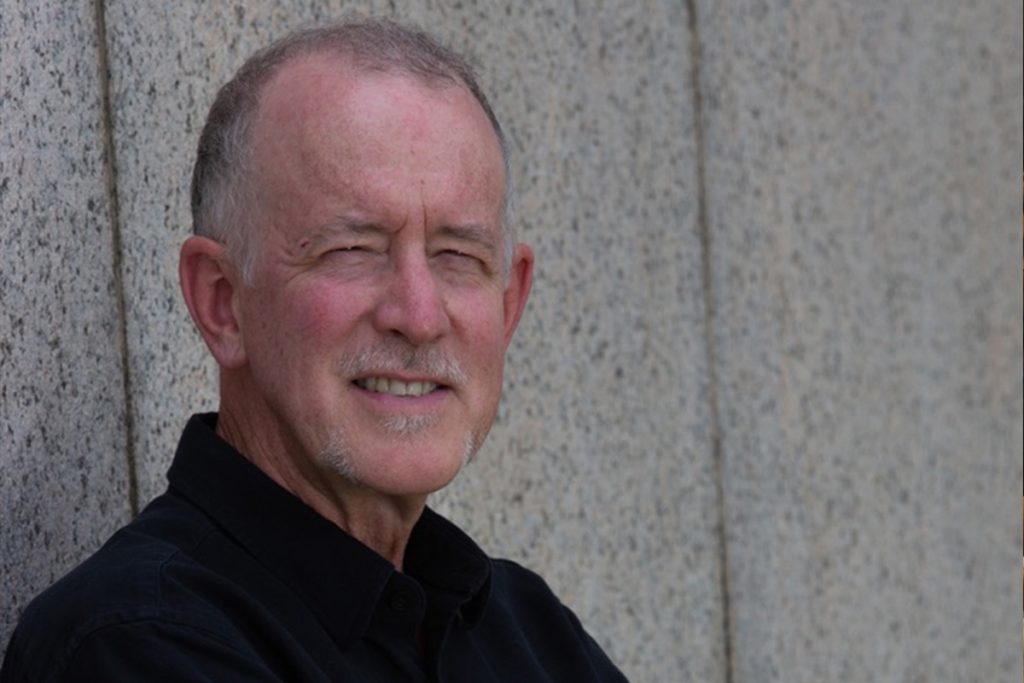 As a horn soloist, he has performed with such orchestras as the Boston Symphony, the Boston Pops, the Bavarian Radio Orchestra, the Leipzig Radio Orchestra and the Leipzig Gewandhaus. When he was awarded Third Prize in the Munich International Horn Competition in 1978, he became the first American and one of the youngest competitors ever to do so. His performances and recordings as principal horn of the Gewandhaus, including Strauss’ Four Last Songs with soprano Jessye Norman, helped him gain international recognition as an artist.

As a teacher, Maestro Ross has served on the faculties of Yale University, the Curtis Institute of Music, Haverford and Bryn Mawr colleges, and taught conducting for four summers at the Cabrillo Festival of Contemporary Music in Santa Cruz. He was Artistic Director of the National Orchestral Institute (NOI) at the University of Maryland from 2002-2012 where his leadership helped serve as an impetus for change in the orchestral landscape of the United States. He is internationally recognized for his work advancing the future of orchestras through cross-genre collaborations especially with choreographer MacArthur Fellow Liz Lerman, polymath designer-director Doug Fitch, and video artist Tim McLoraine.

Maestro Ross is a native of Boston, an improviser, a committed questioner of concert rituals, a man who likes to move, a story-teller, and a firm believer in and advocate for the ongoing humanizing impact of classical music on the lives of those it touches. 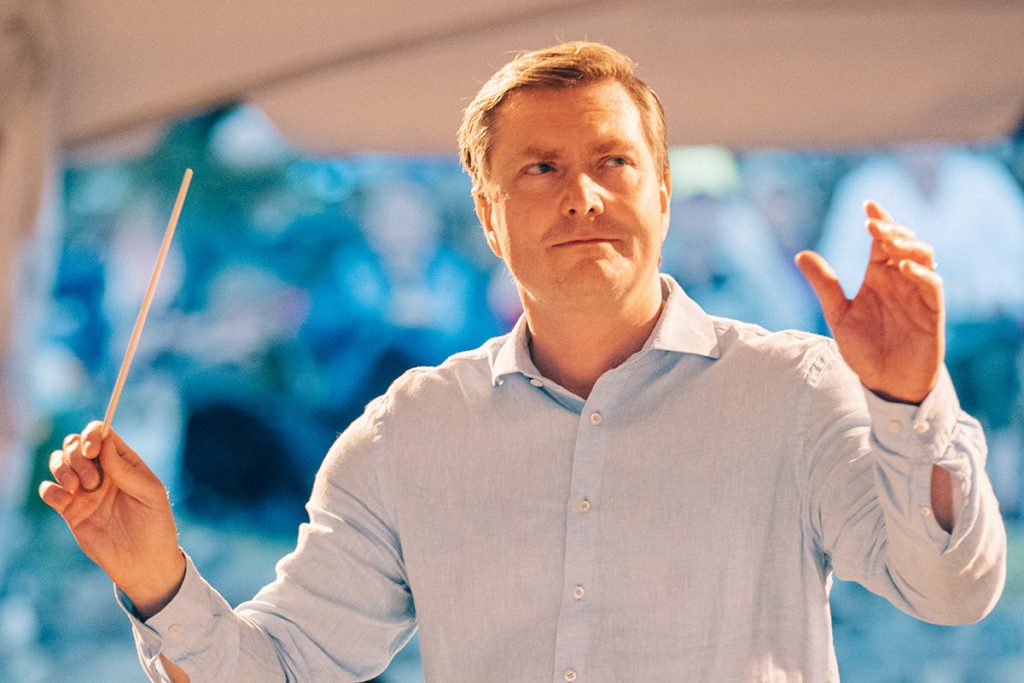 James Lowe, the Music Director and Conductor of the Spokane Symphony, was selected after an extensive, two-year international search.

Lowe is the Spokane Symphony’s eighth conductor in its 76-year history, taking over after Music Director Eckart Preu ended his 15-year tenure with the organization in May 2019.

Lowe began playing the viola as a child, and went on to graduate from the University of Edinburgh with First Class Honours in music. He was subsequently invited by Benjamin Zander to be the Zander Conducting Fellow with the Boston Philharmonic, and was a recipient of the Bernard Haitink Fund for Young Talent, working as Assistant Conductor to Bernard Haitink with the Concertgebouw Orchestra in Amsterdam.

In addition to his conducting work, Lowe is active as an educator, teacher of conducting, and is researching ways in which orchestras can meaningfully engage with a wider public.

The Spokane Symphony has partnered with area universities to give music students the chance to learn from an industry professional. Students practice and performance skills, various techniques, artistic interpretation of works and insight into the business of professional music making.